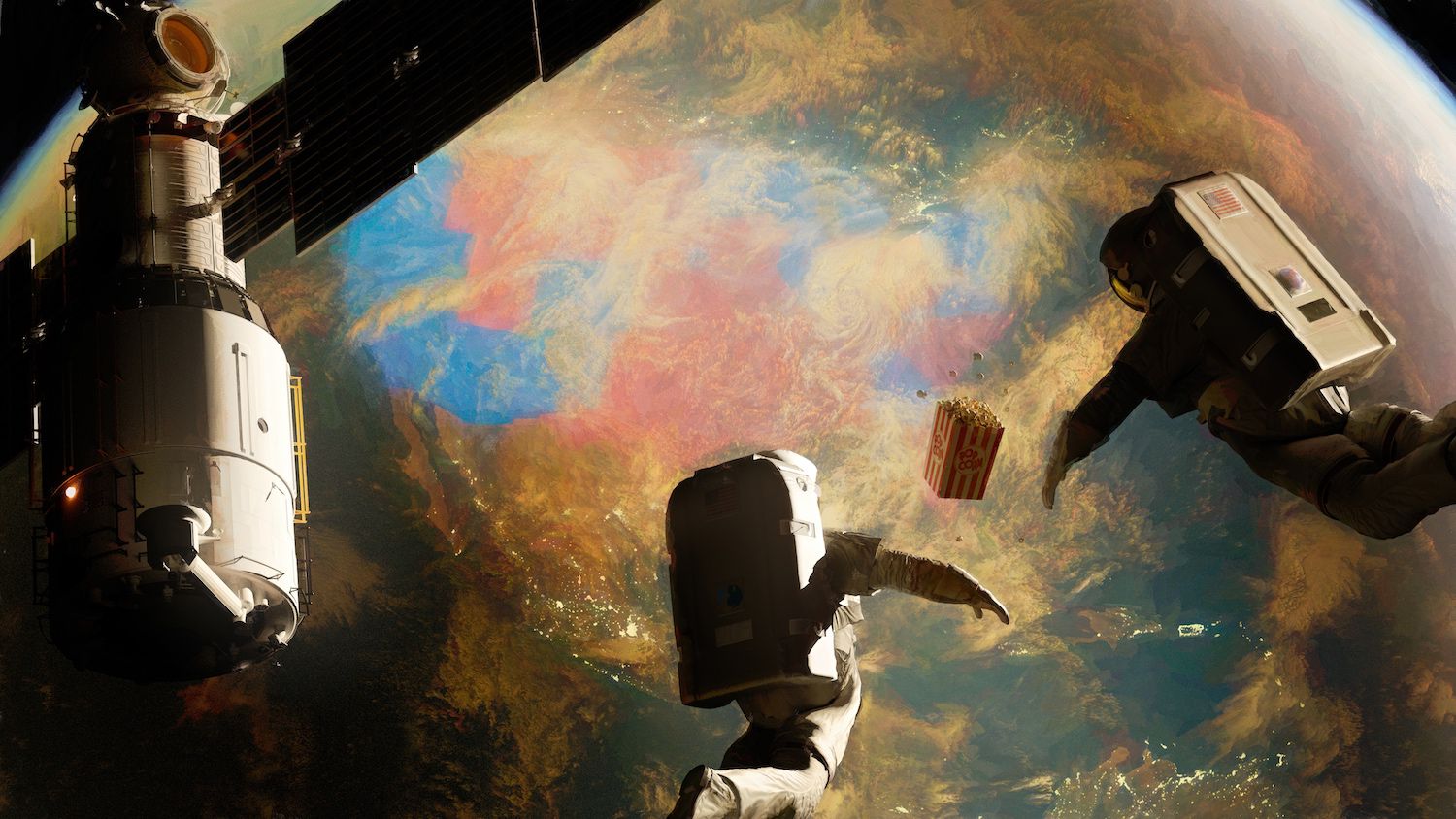 News agency The Associated Press launched a collection of non-fungible tokens on Binance’s marketplace, according to a Binance press release.

Per Aggarwal, the Althea team has been working on the Gravity Bridge for a number of years, and…
byRichie
Read More

Daniel Novy, another ex-ConsenSys employee who has been in the crypto industry since 2010, will join Gupta as…
byRichie
Read More

Today on “The Breakdown,” NLW rounds out the story of the bitcoin futures ETF process that has dominated…
byRichie
Read More