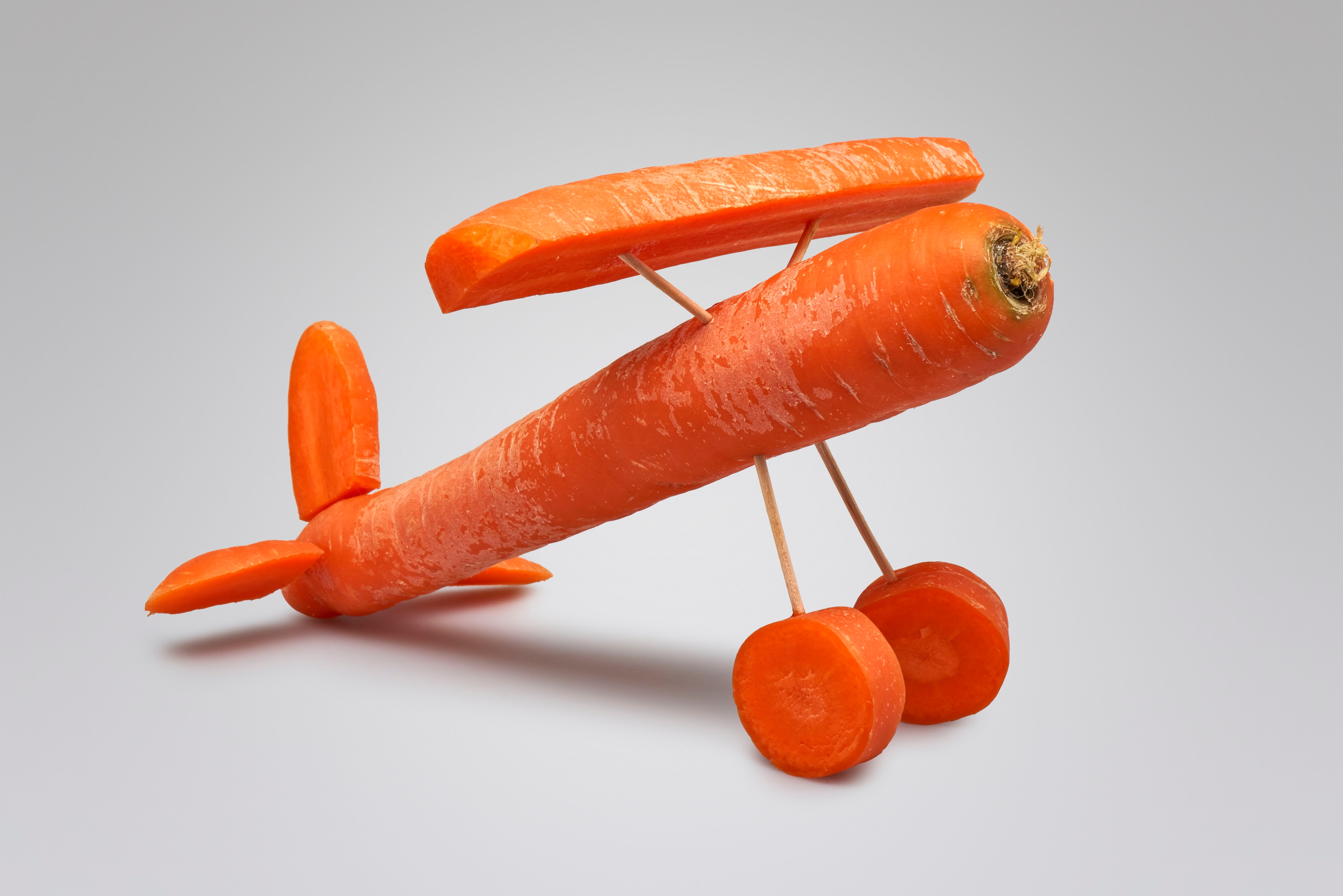 Taproot, the long-anticipated Bitcoin upgrade, will activate this weekend at block 709,632, opening the door for developers to integrate new features that will improve privacy, scalability and security on the network.

The upgrade locked in back in June, when over 90% of miners chose to “signal” their support. A programmed waiting period between lock-in and activation has since given node operators and miners time to fully upgrade to the latest version of Bitcoin Core, 21.1, which contains the merged code for Taproot. Only once they do so will they be able to enforce the new rules making it possible to use the new type of transaction.

Taproot is a melting pot of various technical innovations throughout Bitcoin’s history into one upgrade. At the root are “Schnorr signatures.” Bitcoin has been using a cryptographic scheme ECDSA for its “digital signatures” where a user signs a transaction with their private key in order to approve sending it somewhere else.

In addition to being smaller and faster that ECDSA, Schnorr signatures also have the added benefit of being “linear,” a combination that will boost Bitcoin’s transaction privacy and allow for more lightweight and complex “smart contracts” (an encoded contract with self-executing rules).

Taproot has many positive repercussions for various projects across the ecosystem. For instance, multisignature transactions, which require more than one out of a group of signers to sign a transaction, will be cheaper and will use less data.

Taproot is part of a larger effort by developers around the world on a mission to improve the privacy of Bitcoin, since its transaction history is very public. A curious user can look up any transaction ever sent on Bitcoin using a public block explorer such as Mempool.space.

This is still the case with Taproot, but details of some more complex transactions (often called “smart contracts”) will be able to be hidden. For example, while right now Lightning Network transactions stand out on the blockchain, Taproot will allow them to look just like any other transaction, further enhancing transaction privacy.

Bitcoin has limited transaction space, making scalability a huge problem for the digital currency. Developers can’t simply increase this limit without impinging on Bitcoin’s decentralization, so they are always looking for ways to make use of the currently available blockspace more efficiently.

Because Schnorr signatures can be used to combine multiple signatures into one, they can help reduce the amount of data stored in the blockchain. This reduction in data size could boost scalability of MuSig2, for example, a multisignature scheme developed by Blockstream researchers, which requires a number of signatures for one transaction.

What to expect from Bitcoin once Taproot activates

So far, only a little more than half of known Bitcoin nodes are signaling support for the upgrade. The rest are running old software, which means they will not be able to enforce the new rules of Taproot when it activates – at least, not until they upgrade to Bitcoin Core 21.1. But, even so, the network will still run just fine.

Any miners that have not upgraded to the new software will be unable to successfully mine on the network and they’ll miss out on earning any new block rewards. But developers have done a lot to ensure that miners have had adequate opportunity to get up to speed. Indeed, over 90% of miners have already indicated that they plan to upgrade to the new software, which is why Taproot was able to “lock in” back in June, and why there was a 5-month delay before activation would kick in.

Activation doesn’t mean that all the work is done, however. Users won’t be able to send or receive the new type of transaction until their particular Bitcoin wallet supports it – and most wallets don’t support it yet. Wallet developers will need to write new code for their wallets to make such transactions possible.

If history is any guide, it could take months or years for wallets to board the train. It took roughly two years for Bitcoin’s last comparably large upgrade, SegWit, to reach 50% adoption, for example.

Not to mention, many of the more complicated use cases (such as making private Lightning Network transactions that don’t look any different from normal transactions) still need to be implemented separately.

The key thing to keep in mind is that Taproot will enable new developments and new solutions. It is giving developers an expanded toolbox to work with as they continue to ideate, iterate and build. Some of these projects are already in the works. Many have yet to be imagined.

Read more: The Investor’s Perspective on the Bitcoin Taproot Upgrade

While none of the seven members have yet to commence development of a retail CBDC, the central banks…
byRichie
Read More