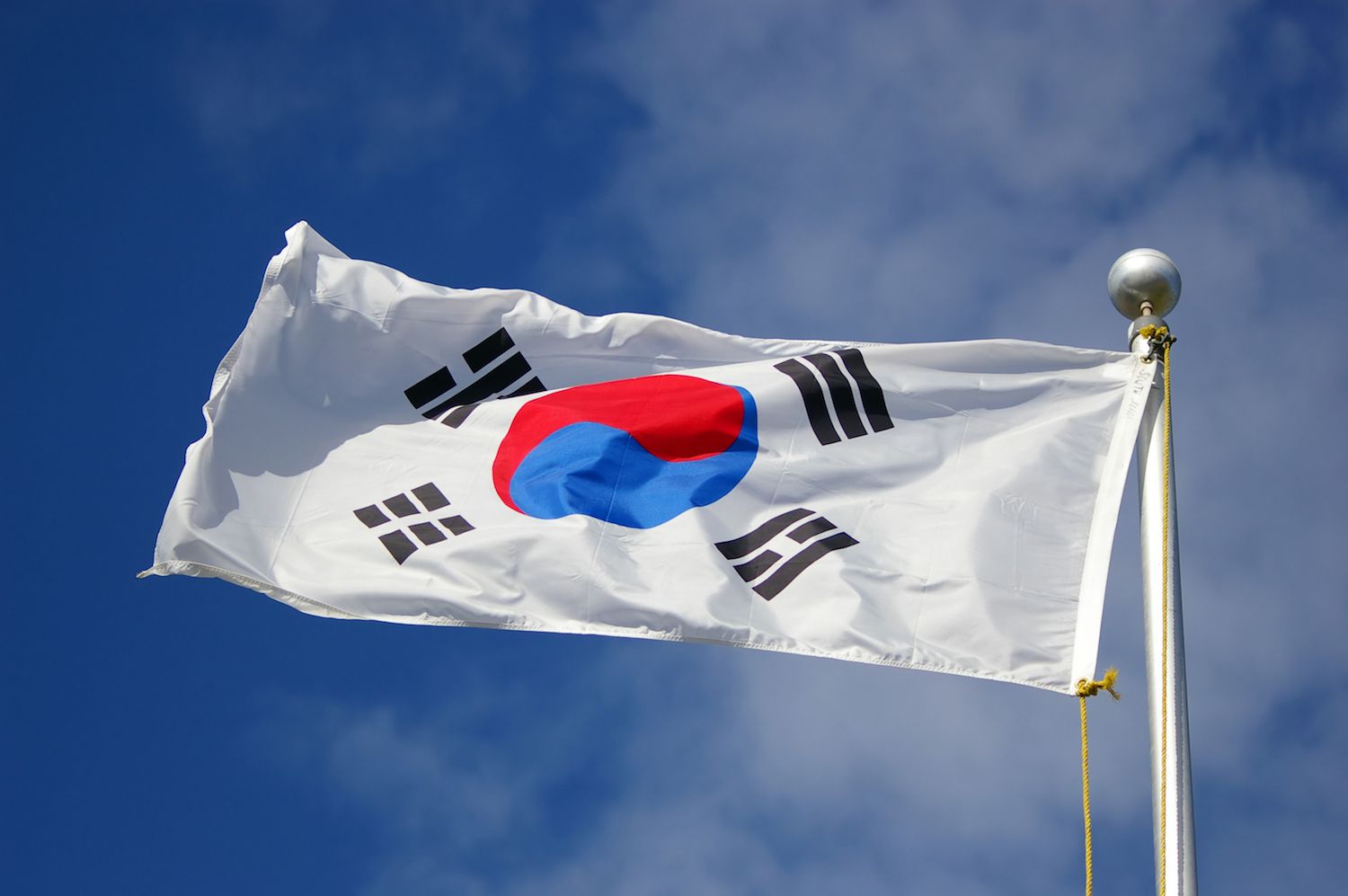 Following a meeting to discuss cryptocurrency controls today, the Financial Services Commission (FSC) said it will prohibit all forms of the blockchain funding method “regardless of technical terminology,” while margin trading of virtual currencies will also be illegal following the ruling.

Token offerings, a type of fundraising method that has gained popularity in recent months, are overly speculative and constitute a “violation of the capital market law,” the FSC states. An “intensive crackdown” will ensue, with “stern penalties” issued on parties involved in ICO offerings.

Other measures, which are likely to impact cryptocurrency companies more broadly, include on-site inspections from the FSC from the end of September, and the analysis of virtual currency accounts for user data from December.

Further, the regulator will review the operations of cryptocurrency companies with the intent to “ramend unfair terms and conditions, including arbitrary withdrawal restrictions.”

It is unclear how far the ruling will extend into cryptocurrency exchanges. South Korea has recently seen a surge in cryptocurrency trading. Domestic exchange Bithumb, for example, has a total trading volume of 104,113 BTC, or $427 million, according to CoinMarketCap data at press time.

The FSC statement also cites a wave of recent arrests and closures of companies involved with marketing fake cryptocurrencies, which had apparently acquired 25 billion KRW ($22 million) from a total of around 1,000 investors. Due to such criminal activity, a new “Virtual Currency Detention Centre” has been created, the release states.

Neighbouring China also issued an all-out ban on ICOs earlier this month, issuing a regulatory statement that has also led to a number of cryptocurrency exchanges closing their domestic trading operations.

Elements of this article have been translated from Korean.

Building the Blockchain Business of the Future

The trillion-dollar tech giants of the future will likely come from the world of crypto. Blockchain and encrypted…
byRichie
Read More

What Is a Flash Loan?

This is an incredible feature of Bitcoin, which exists only because it is a single market, in which…
byRichie
Read More

The exchange aggregator and liquidity protocol announced the raise on Wednesday, saying that investors valued the project at…
byRichie