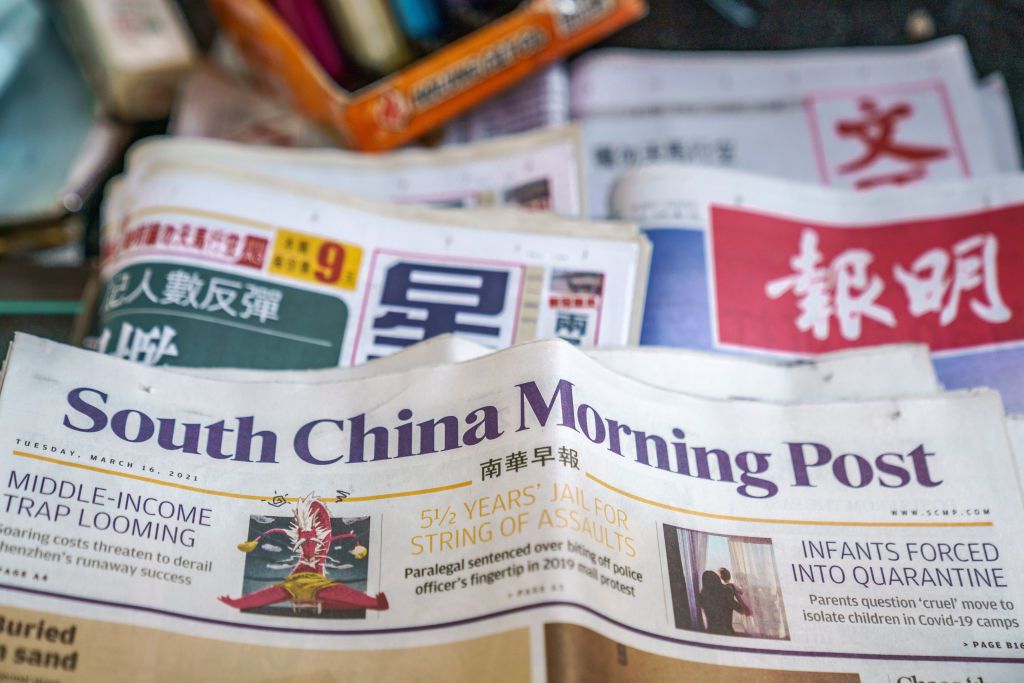 Why US Policymakers Should Embrace Web 3

This new generation of digital infrastructure could help realize goals that have long eluded policymakers, such as expanding…
byRichie
Read More

Ethereum price flirts with $3,400 amid a potential bearish flip