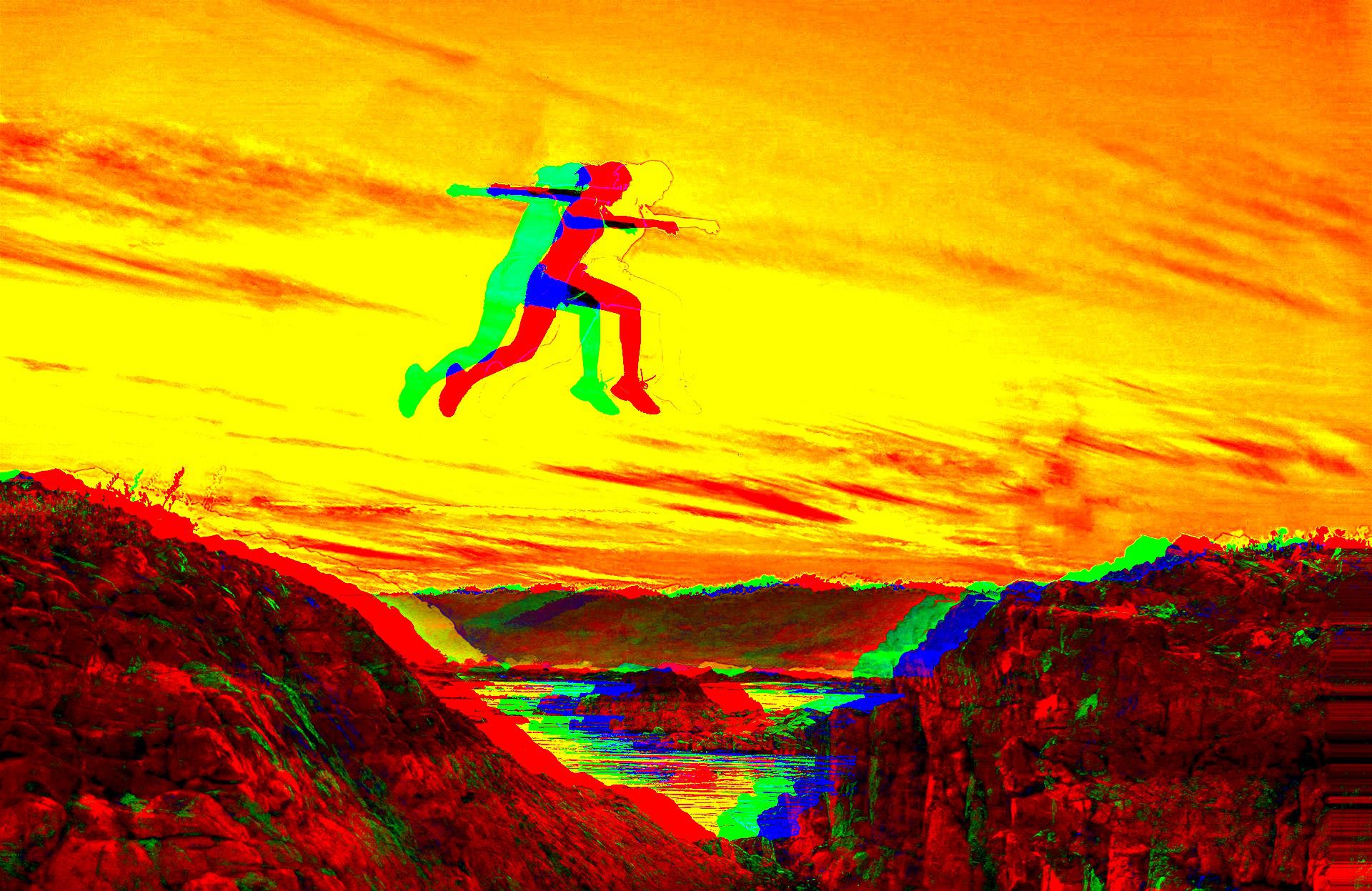 As of Friday, the ProShares Bitcoin Strategy ETF – stock ticker BITO – had net assets of $1.4 billion. It was the first bitcoin futures ETF to go live in October after winning the approval of the U.S. Securities and Exchange Commission.

Such assets dwarf the $57 million for Valkyrie’s bitcoin futures ETF (ticker BTF), launched a few days later, and the $8.7 million reported for the VanEck ETF, which didn’t come to market until last week.

The ProShares ETF held onto its dominance even though it’s a more expensive investment vehicle, with a higher net expense ratio, at 0.95%, than the VanEck ETF (ticker XBTF), at 0.65%.

“It is harder to gain traction when you come to market weeks later,” Todd Rosenbluth, the head of ETF and mutual fund research at CFRA Research told CoinDesk.

The first-mover advantage was initially visible from reports on trading volume.

When the VanEck’s bitcoin futures ETF started trading last week on the Chicago-based CBOE exchange, it drew only around $5 million of first-day volume.

The ProShares ETF, by contrast, hit a trading volume of about $1 billion by the end of its first day.

Deborah Fuhr, managing partner and founder of ETFGI, which tracks the ETF industry, said that “there is a significant first-mover advantage in the ETFs and ETPs business.

“First mover takes most of the assets and trading volume,” she said. “This is a phenomenon that has existed in the U.S. for many years.”

The cool reception for XBTF looks like a double disappointment for the sponsor, since VanEck’s application for a spot bitcoin ETF – backed by actual units of the cryptocurrency, rather than futures contracts – was rejected by the SEC on Nov. 12.

Valkyrie Funds CEO Leah Wald said the Van Eck ETF launch may have simply been a victim of bad timing: launching into a broad sell-off in digital asset markets. Bitcoin (BTC) prices fell about 10% in the seven days through Sunday, the biggest weekly decline in two months.

The ProShares ETF, by contrast, launched just as bitcoin was pressing toward a new all-time high just below $69,000.

“The factors that contributed to the down market had nothing to do with them and can be chalked up to nothing more than a bit of bad luck,” Wald said. “Let’s not forget that other much larger asset managers were unable to achieve launching such a product. Bringing a BTC futures fund to market is a victory on its own. Unlike those firms, Van Eck at least has a seat at the table.”

She went on to stress that launching an ETF is about much more than just day one, adding that Valkyrie Funds continues to see “robust demand in BTF.”

“Since the moment we launched our fund, we expected this to be about more than launch day, and continue to believe that is the case,” said Wald.

She added that there clearly is demand for exposure to bitcoin in a compliant, regulated vehicle and doesn’t expect that enthusiasm to wane anytime soon.

“Winning hearts and minds is a long-term effort,” Wald said. “We are still in the top of the first inning.”

The launch of VanEck’s bitcoin futures ETF was “unexpectedly later than announced,” so it’s possible that investors who were interested in a bitcoin futures ETF had already placed their bets, said Laurent Kssis, director of CEC Capital, a crypto trading advisory firm.

“This is a temporary glitch coupled with the higher volatility of bitcoin, which has scared new and existing investors as BTC dropped from its high and broke below the important $60K level,” he said. “So for now, new investors are holding back on what could lead to further downward pressures.”

Brazilians Have Acquired $4B in Cryptocurrencies in 2021, Central Bank Says

According to the Brazilian monetary authority, May was the peak of cryptocurrencies’ acquisition, with $756 million in purchases.…
byRichie
Read More

Options traders are overwhelmingly bullish on ether after the cryptocurrency reached an all-time price high around $4,800 on…
byRichie