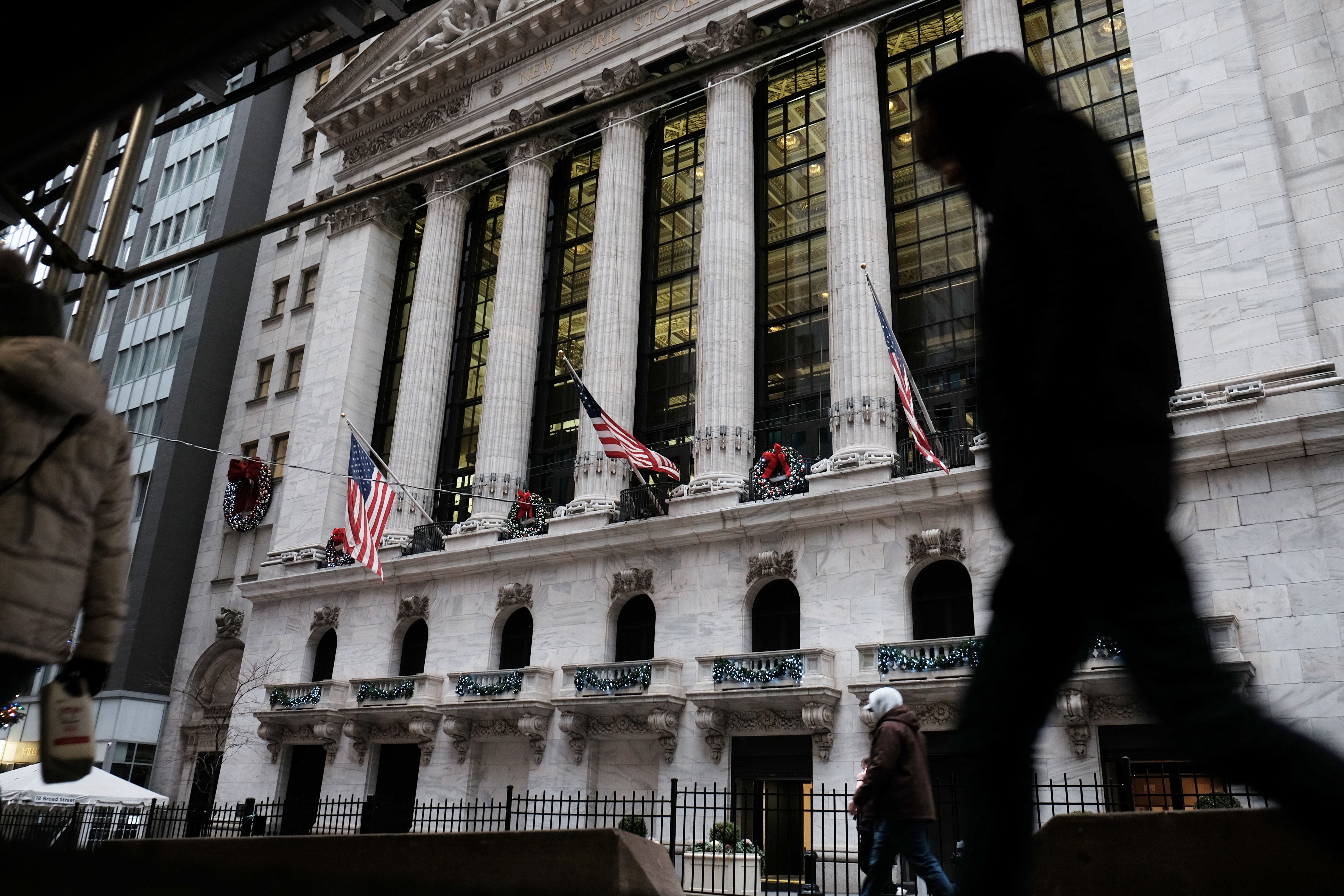 The New York Department of Financial Services officially has a new head.

The state Senate confirmed Adrienne Harris, a former federal official and professor, to run the Wall Street regulator on Tuesday. Harris has been serving as the acting Superintendent of NYDFS since her nomination in August 2021.

Harris was a special assistant to the Barack Obama White House on economic policy, as well as a senior advisor to then-Deputy Secretary of the Treasury Sarah Bloom Raskin, currently a nominee to be Vice Chair for Supervision at the Federal Reserve. She was also recently on the board of the Digital Dollar Foundation, an advocacy group launched by former Commodity Futures Trading Commission Chair Chris Giancarlo and former LabCFTC head Daniel Gorfine.

During a nomination hearing before the state Senate Finance Committee on Monday, Harris said she hoped to bolster the regulator’s BitLicense team to clear a backlog of applications for New York’s landmark virtual currency license.

“One of the things I have done is undertake a review of that unit and see what’s causing that backlog,” she said in response to a question from Senator Diane Savino.

Savino also asked if Harris supported a bill that would enable NYDFS to collect assessments from the virtual currency companies it regulates, noting that the entity is not funded by the state. Harris said she would.

“Cryptocurrency is here to stay but the risk of anti-money laundering, consumers, for cyber are incredibly high so we need real rigor,” Harris said.

Matt Homer, a former senior official at NYDFS and currently an executive-in-residence with Nyca Partners, told CoinDesk after the hearing that her responses during her hearing show “she’s superbly qualified to serve as Superintendent.”

“She has deep expertise that cuts across the financial services landscape and highly relevant prior experience from the Obama White House and Treasury Department, as well as the private sector,” he said.

Harris said she wants NYDFS to have more resources across the board to oversee crypto, fintech and financial services at large. Crypto in particular is continually evolving, she said.

“It is quickly evolving. Even though we’ve had the BitLicense since 2015, it didn’t account for things like stablecoins … there’s always more we can do,” Harris said.

For those who are less concerned about immediate mainstream utility, the nascent products of these post-threshold companies like…
byRichie
Read More