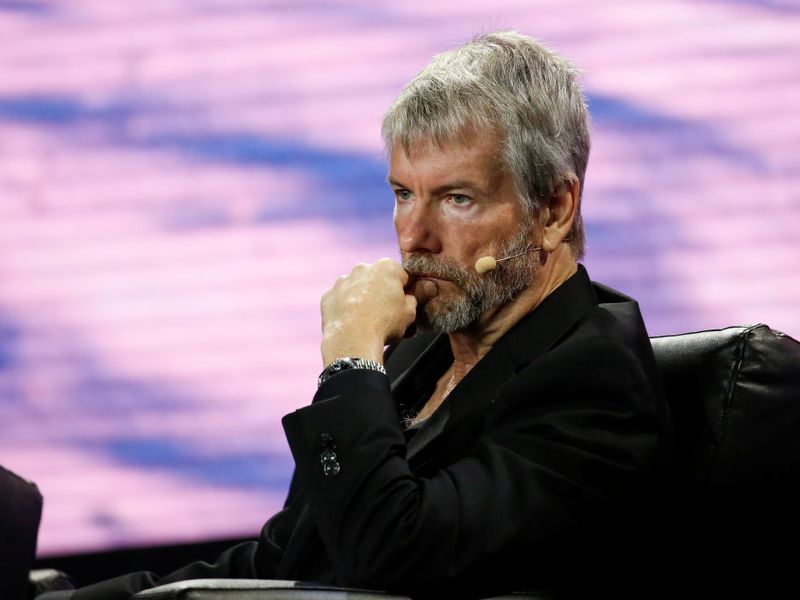 Business software firm MicroStrategy (MSTR) has appointed Phuong Le, the company’s president, as its new CEO, replacing Michael Saylor, who had served as CEO and chairman of the board since he founded the company in 1989 and took it public in 1998, the company announced Tuesday as part of its second-quarter results.

The leader in news and information on cryptocurrency, digital assets and the future of money, CoinDesk is a…
byRichie
No comments
Read More
1 minute read

It feels like an eternity ago when Ethereum (ETH) bottomed close to $2000. But things have started to…
byRichie
No comments