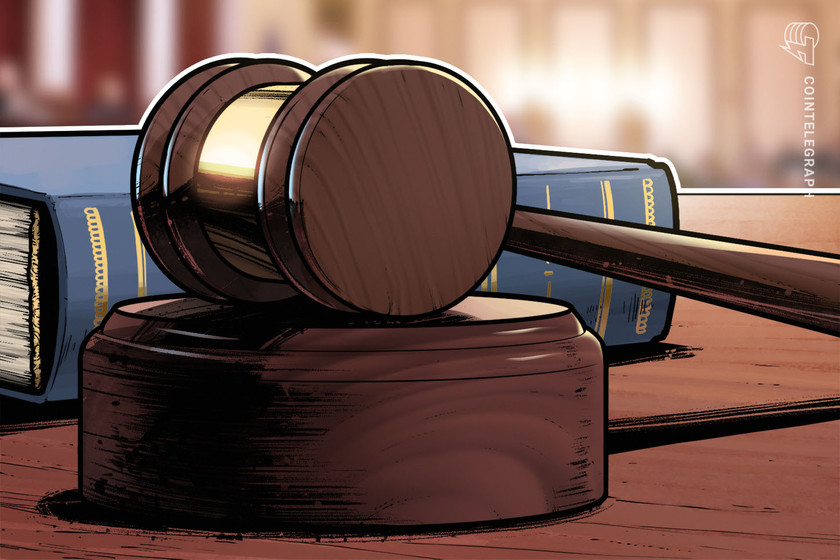 Mark Cuban, the billionaire entrepreneur who has been quite active in the crypto ecosystem for the past year, is facing a class-action lawsuit over his promotions of the bankrupt crypto brokerage firm Voyager Digital.

The Moskowitz Law Firm filed a civil suit in the United States District Court in Southern Florida against Cuban for promoting Voyager’s unregulated crypto products. The lawsuit demanded a jury hearing for the case.

The lawsuit alleged Cuban also misrepresented the firm on numerous occasions, making dubious claims of it being cheaper than competitors and offering “commission-free” trading services. Cuban, along with Voyager Digital CEO Stephen Ehrlich, leveraged their years of experience to lure inexperienced customers into investing their life savings in what they called a Ponzi Scheme, the lawsuit alleges

An excerpt from the lawsuit read:

“Cuban and Ehrlich, went to great lengths to use their experience as investors to dupe millions of Americans into investing—in many cases, their life savings—into the Deceptive Voyager Platform and purchasing Voyager Earn Program Accounts (‘EPAs’), which are unregistered securities.”

The lawsuit further alleged that Cuban continued to hype Voyager’s products and push retail investors to invest in it despite knowing it. Cuban went on record calling the Voyager platform “as close to risk-free as you’re gonna get in the crypto.” The lawsuit read:

“Voyager Platform relied on Cuban’s and the Dallas Maverick’s vocal support and Cuban’s monetary investment in order to continue to sustain itself until its implosion and Voyager’s subsequent bankruptcy.”

Voyager was one of many crypto lenders to Three Arrows Capital (3AC) that went bust after laters insolvency. The crypto lending firm paused trading activity and withdrawals on July 1 and eventually filed for chapter 11 bankruptcy on July 5. Currently, over 3.5 million American customers have nearly 5 billion dollars in cryptocurrency assets on the platform frozen.

Voyager was cleared to return $270 million in customer funds held at the Metropolitan Commercial Bank (MCB) by the judge presiding over its bankruptcy proceedings in New York. A day later, the lending firm announced that clients with U.S. dollars in their accounts could withdraw up to $100,000 in a 24-hour period starting as early as Aug. 11, with the funds received in 5–10 business days.

As 2021 draws to a close, the premier lineup in the DeFi landscape largely consists of synthetic asset…
byRichie
No comments
Read More
3 minute read

While Ethereum 2.0 staking allows validators to be compensated for securing the network, &lsquo;Ethereum 2.0 Staking Earn&rsquo; is…
byRichie
No comments
Read More
3 minute read

Bitcoin’s hashrate experienced a large drop of almost 35% in a single day. The hashrate plummeted from 108…
byRichie
No comments