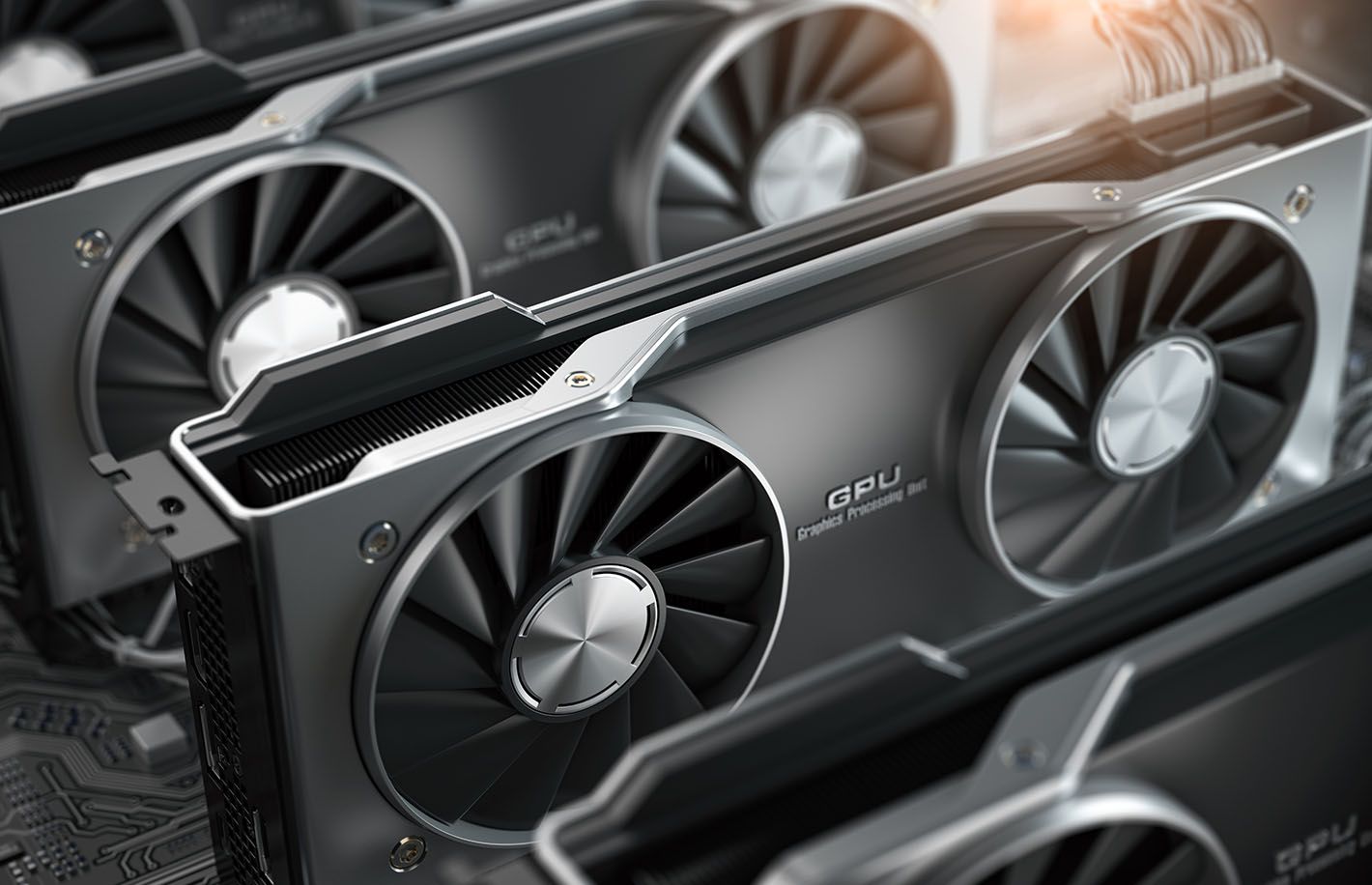 Tribe Capital, a venture capital firm with previous investments in Kraken and FTX among others in the crypto…
byRichie
Read More