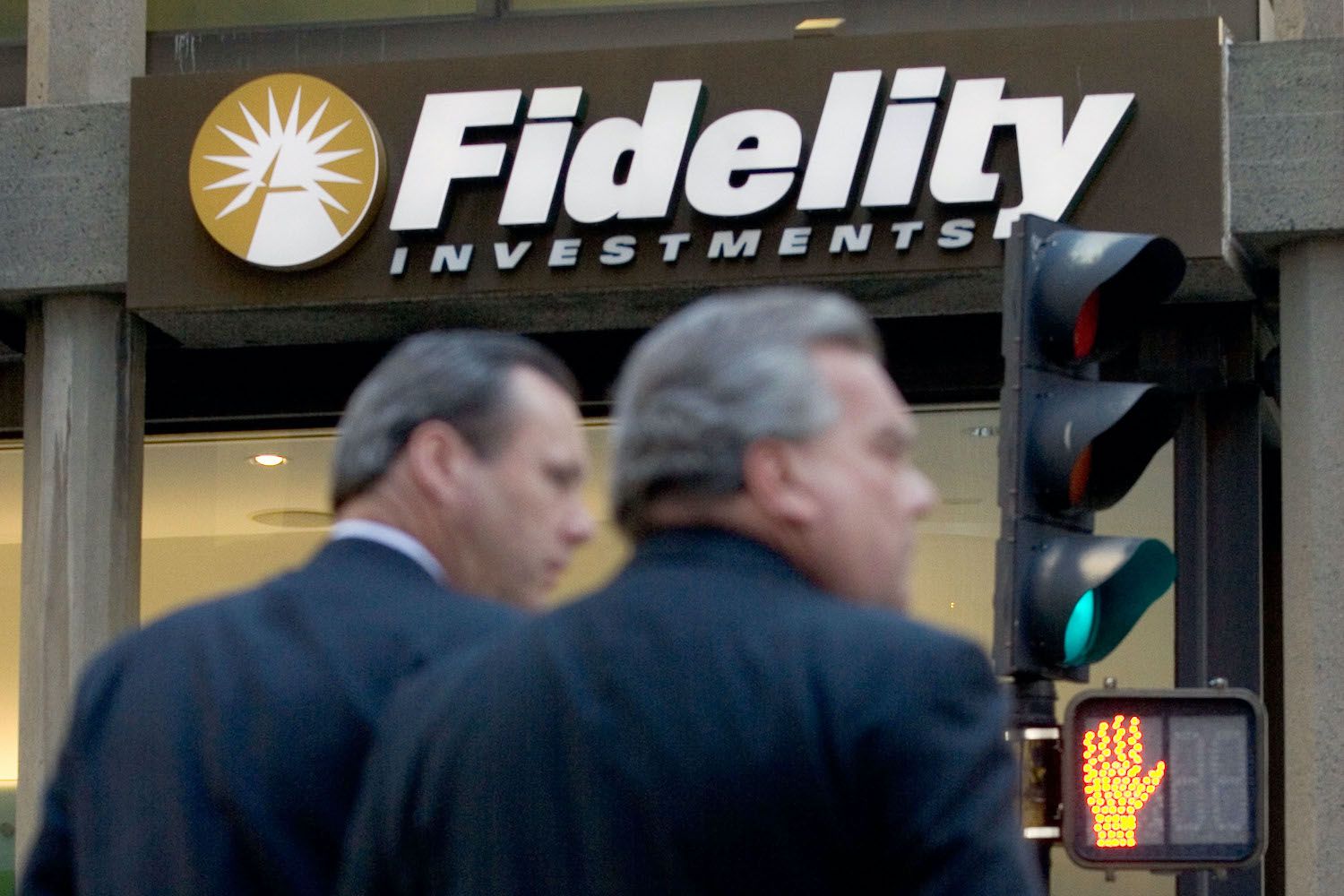 “The demand for investing in digital assets is growing considerably and institutional investors have been looking for a regulated dealer platform to access this asset class,” Scott Mackenzie, FCC’s president said.

Institutional investors in Canada such as mutual funds and ETFs previously had to use U.S.-based custodians. With FCC’s launch, more of these investors could potentially invest in bitcoin directly.

Fidelity Investments Canada ULC has over CAD $209 billion ($166 billion) in assets under management.

Fidelity Investments’ first U.S. bitcoin fund, which is only open to accredited investors, raised $102 million from wealthy investors as of May of this year. Fidelity initially launched its U.S.-based cryptocurrency services in 2018.

Largest DeFi Prediction Market Polymarket Said to Be Under Investigation by CFTC: Report

NTU has had a student-run blockchain club named “Blockchain at NTU” since 2017. It makes sure to convey…
byRichie
Read More

The Social (Token) Network: Rally, Friends With Benefits and the Future of Branding

!llmind is a Grammy-winning producer. He collaborates with artists like Beyonce, Kanye West and Lin-Manuel Miranda – it’s…
byRichie
Read More

Will Bitcoin Win When the Fed Stops Buying Bonds?

“On the other hand, the effects of the largest QE in history may lead to the largest inflation…
byRichie