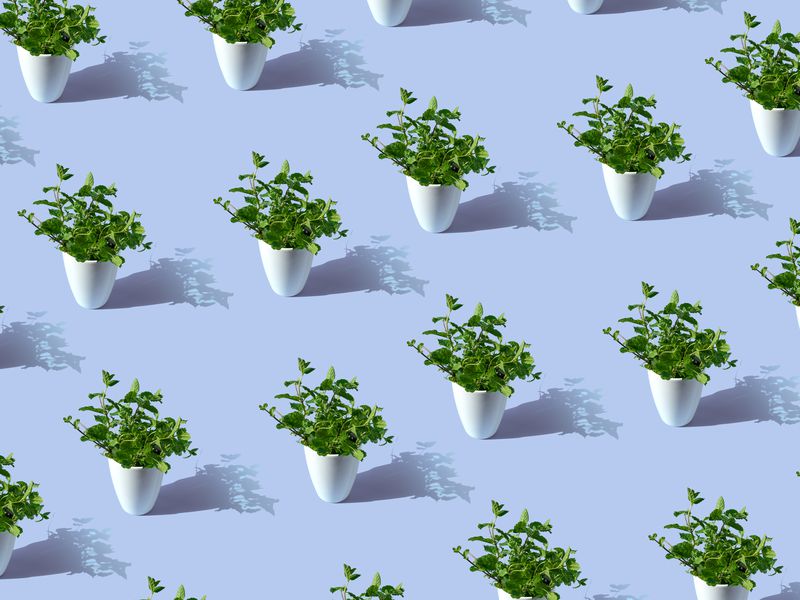 “Fedimint” is an abbreviation of the words, “federated” and “mint.” The concept was originally conceived in 1983 by renowned computer scientist and cryptographer, David Chaum, and later used to create e-cash, a primordial, albeit centralized, version of today’s cryptocurrencies. E-cash used blind signatures to preserve user privacy. Blind signatures allow a sender’s message to be cryptographically blinded (or hidden) before being digitally signed by the recipient, thereby preserving the sender’s anonymity.

How Crypto Losses Could Result in Tax Benefits

Even if you suffered losses on your crypto investments this year, there’s still some good news. The IRS…
byRichie
No comments
Read More
1 minute read

Individual trade data on Binance also shows that the average bitcoin trade size rose to $2,500 from $2,000…
byRichie
No comments