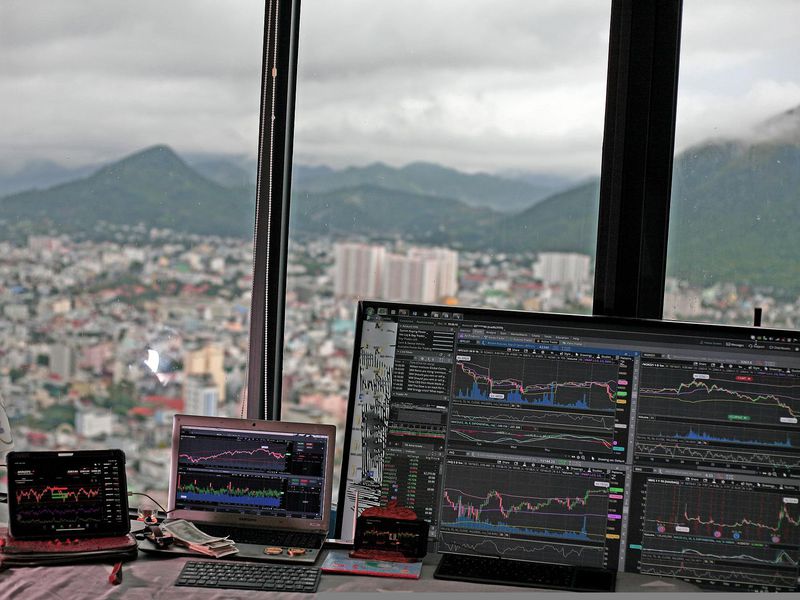 Speaking with CoinDesk, Rettig shared her interest in the two companies working together. “I think there will be…
byRichie
No comments
Read More
2 minute read

Loopring (LRC) is on a mission to the moon as it set a new all-time high of $3.04…
byRichie
No comments
Read More
1 minute read

CoinDesk’s annual “Most Influential” list recognizes the extraordinary people who defined the year in crypto. And to do…
byRichie
No comments