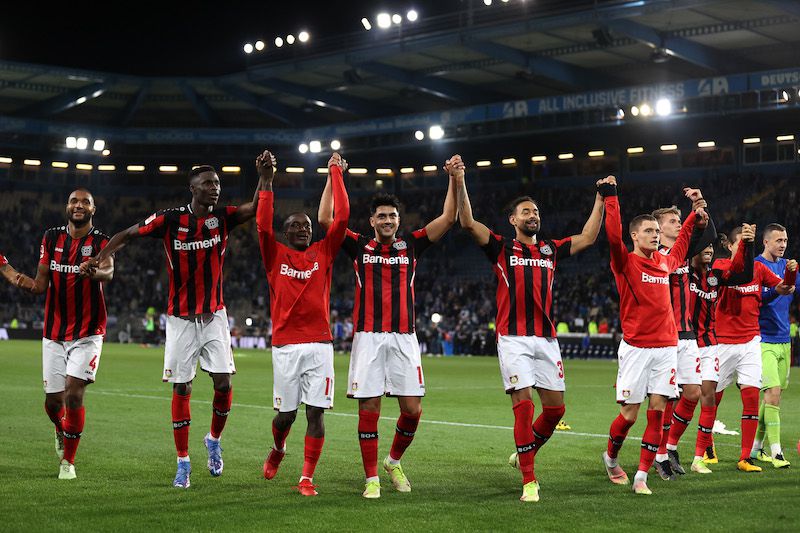 European soccer NFT platform Sorare is continuing its growth with a slew of new hires, the company announced Thursday.

NFT Rentals: Why VCs Are Backing a Puzzling New Project