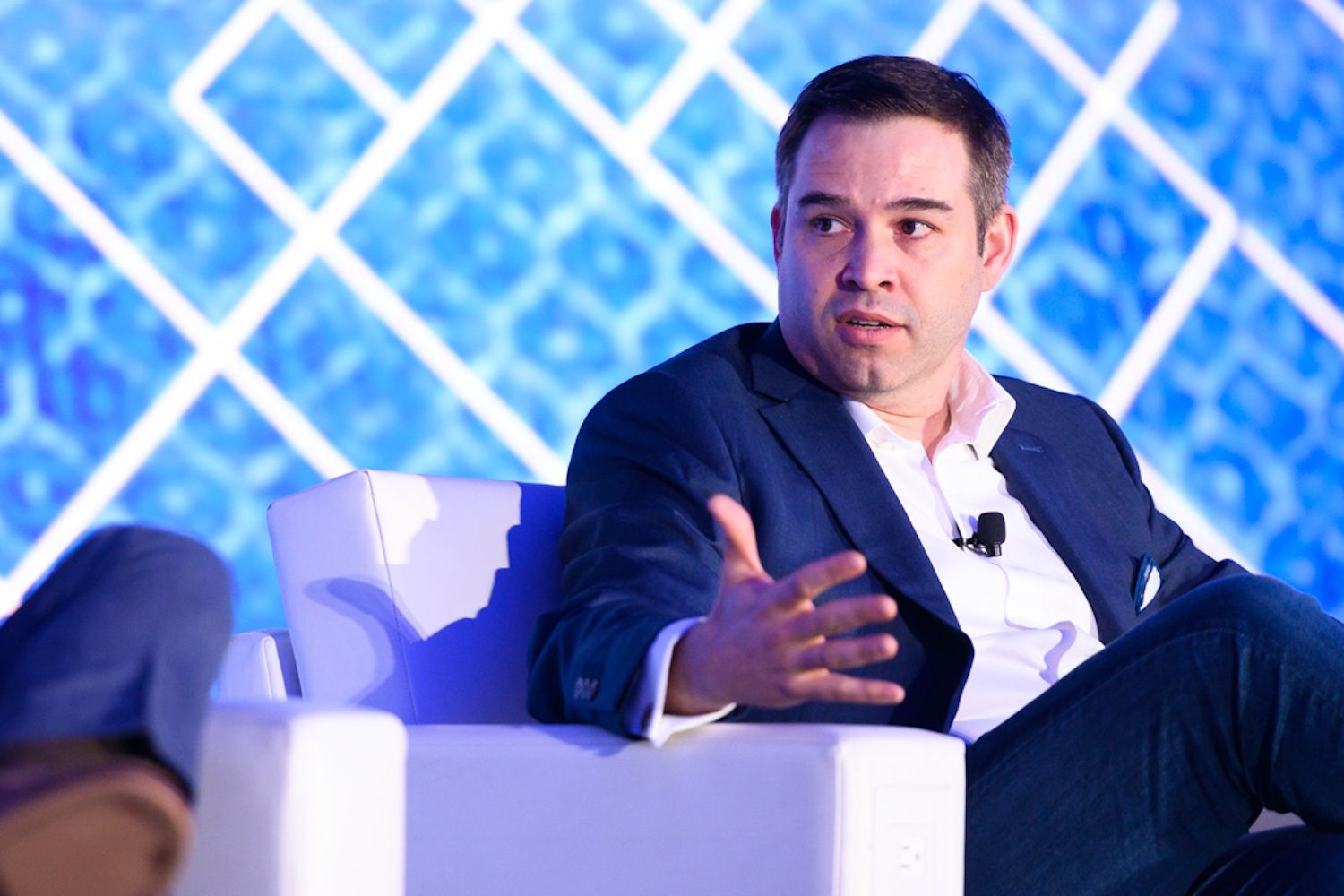 Buying Your First Crypto? 10 Things You Should Know

Sfermion, an investment firm from crypto podcaster and analyst Andrew Steinwold, says it has raised $100 million for…
byRichie
Read More

“This funding will accelerate our global growth trajectory, making cryptocurrency easily accessible to even more customers across the…
byRichie
Read More