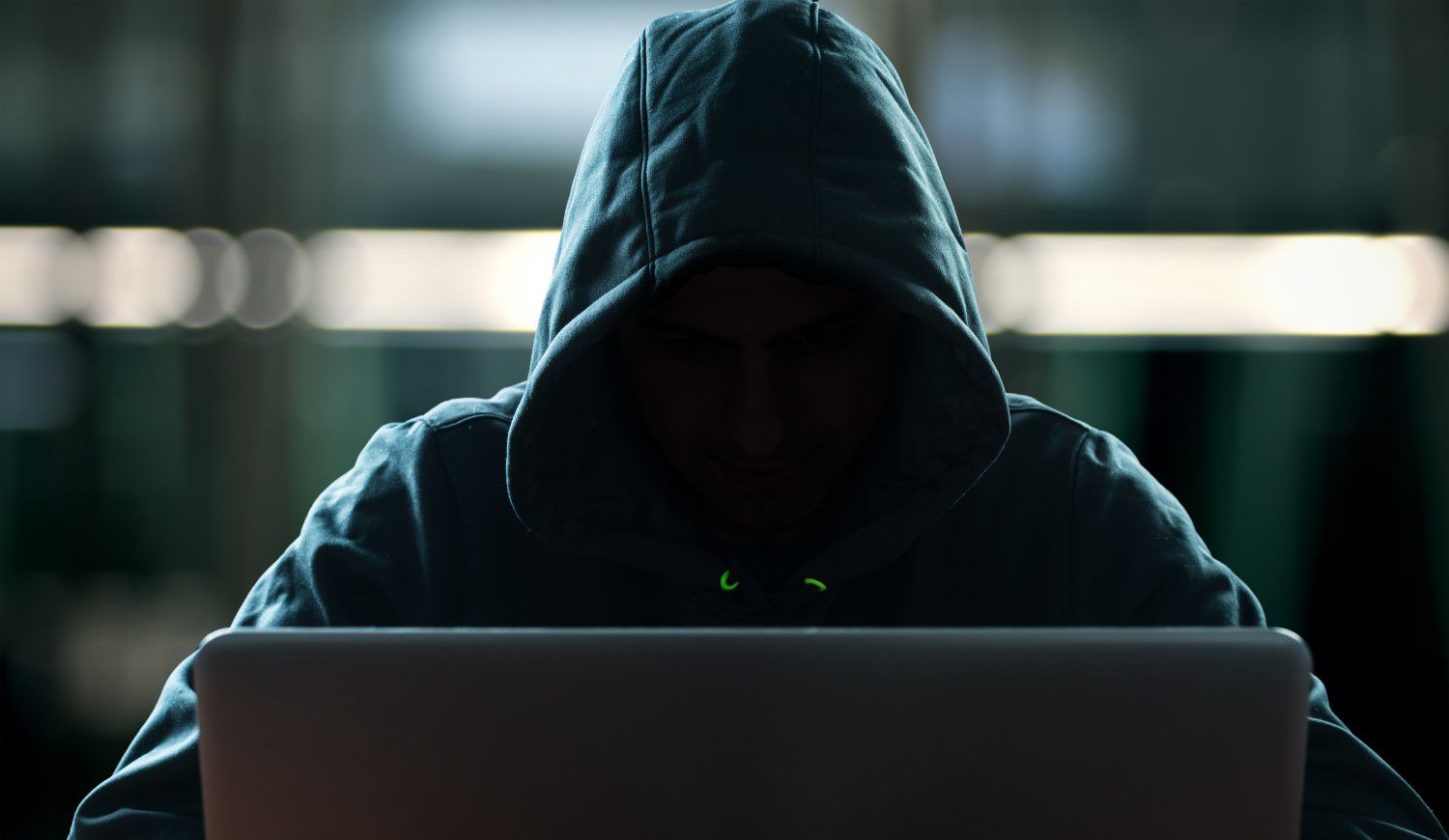 PNetwork, a decentralized finance (DeFi) system that allows different blockchains to communicate with each other, said it lost 277 bitcoins ($12 million) after an attacker found a bug in its code.

The actions have been taken by the OAG in accordance with New York’s Martin Act, an anti-fraud law…
byRichie
Read More

Immutable X Token Sale Raises Over $12.5M in Under an Hour