Core Scientific Mined Over 1K Bitcoin in December, Nearly 6K in Total in 2021 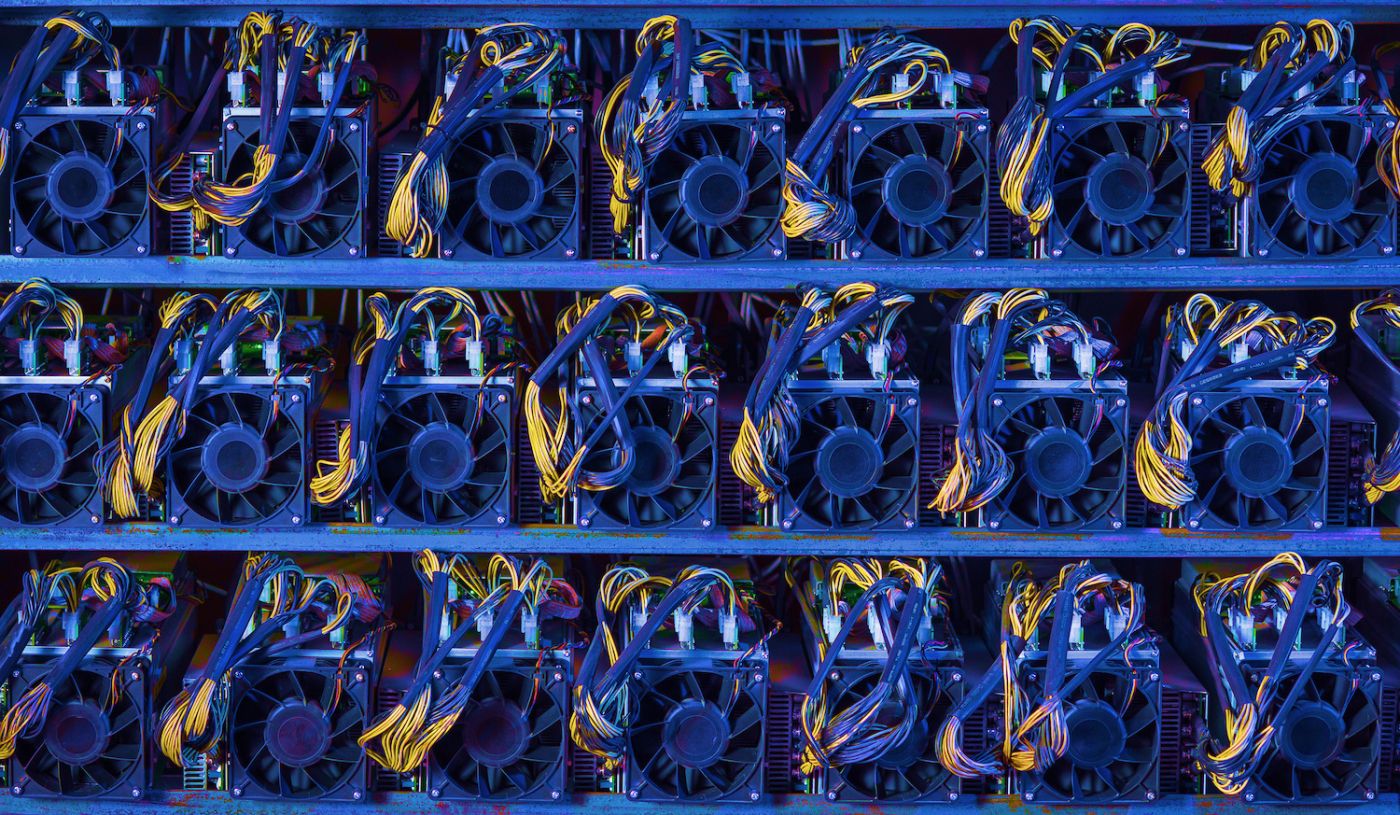 Digital asset mining company Core Scientific mined a total of 1,044 bitcoin in December, taking its total for the year to 5,769.

“All of Bitpanda’s White Label partners, including customers of Fabrick users, can still interact with the front end…
byRichie
Read More

The relative strength index (RSI) on the daily chart is almost oversold, similar to what occurred in late-July…
byRichie
Read More

CREAM Finance Exploited in Flash Loan Attack Worth Over $100M