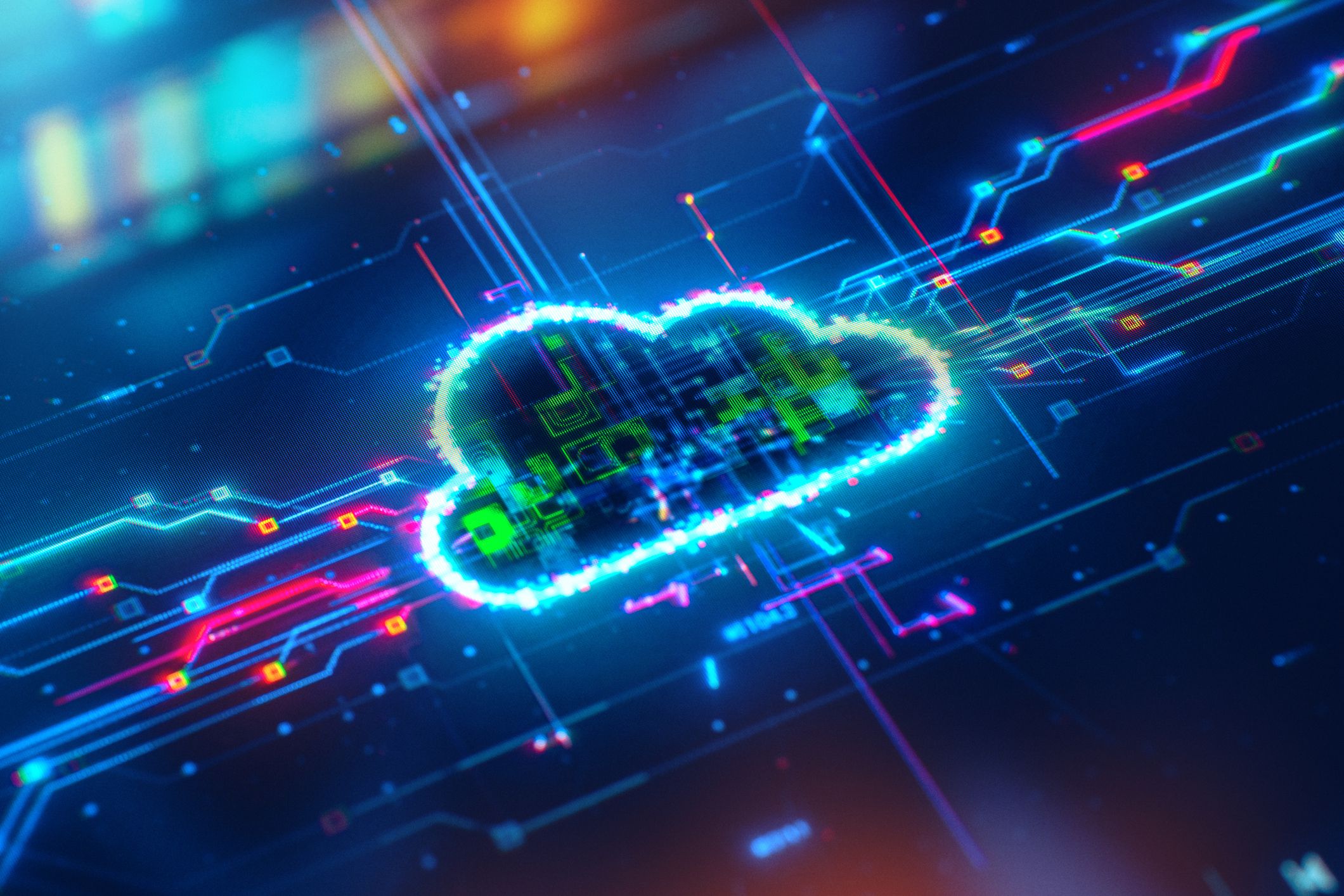 Mobile cloud software company Phunware (PHUN) announced Monday that it has bought an additional 398 bitcoins for about $23.8 million in cash at an average price of about $59,917 per bitcoin, including fees.

Bitcoin, the oldest cryptocurrency, on Monday surged above $67,000 for the first time, hitting $67,194.88 in recent trading.…
byRichie
Read More

The DFX provides a market-cap-weighted benchmark for a representative basket of DeFi sector cryptocurrencies.It is replicable by professional…
byRichie