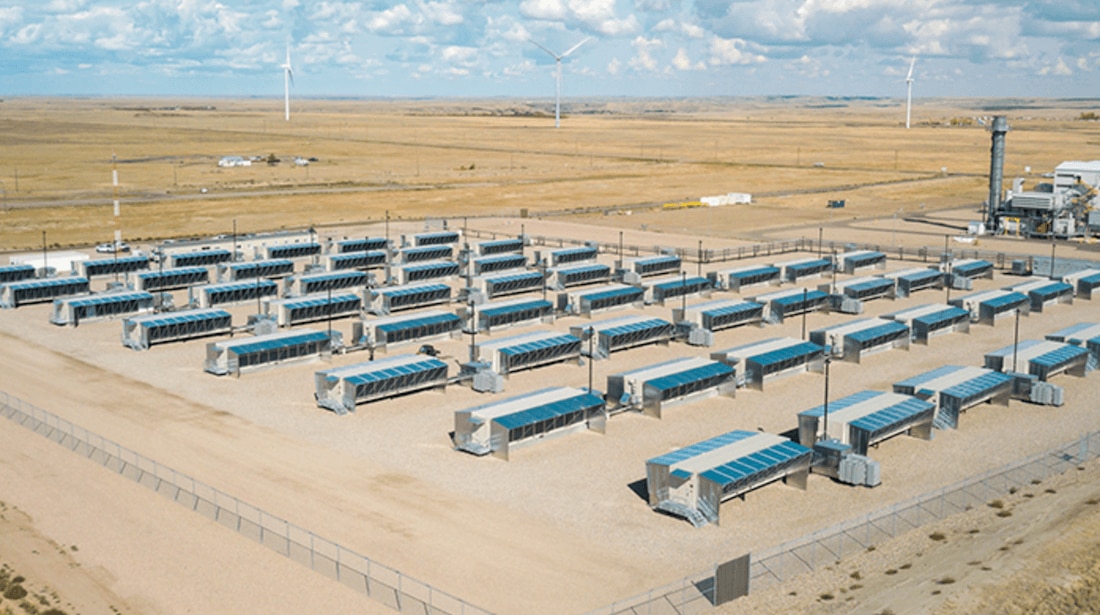 Canadian crypto mining firm Hut 8 (HUT) had 5,518 bitcoin (approximately $220 million at current prices) in its reserves on Dec. 31, 2021, according to a Wednesday press release.

Read more: Hut 8 Sticks to Its ‘Hodl’ Strategy After Mining 265 Bitcoins in November

The US Inches Closer to Stablecoin Rules

We’re starting to get a sense of how the Biden administration will try to regulate stablecoins. The short…
byRichie
Read More

Mercado Bitcoin currently has 3.2 million users, a figure that represents 80% of the accounts held by individuals…
byRichie
Read More

The effort involved an organized strike by representatives from the French National Gendarmerie, the Ukrainian National Police and…
byRichie
Read More

What We Know (and Don’t) About Stablecoins’ Dollar Backing

Most stablecoin issuers, including Circle, Paxos, Huobi and Gemini, release attestation reports every month. For TrueUSD, the attestation…
byRichie