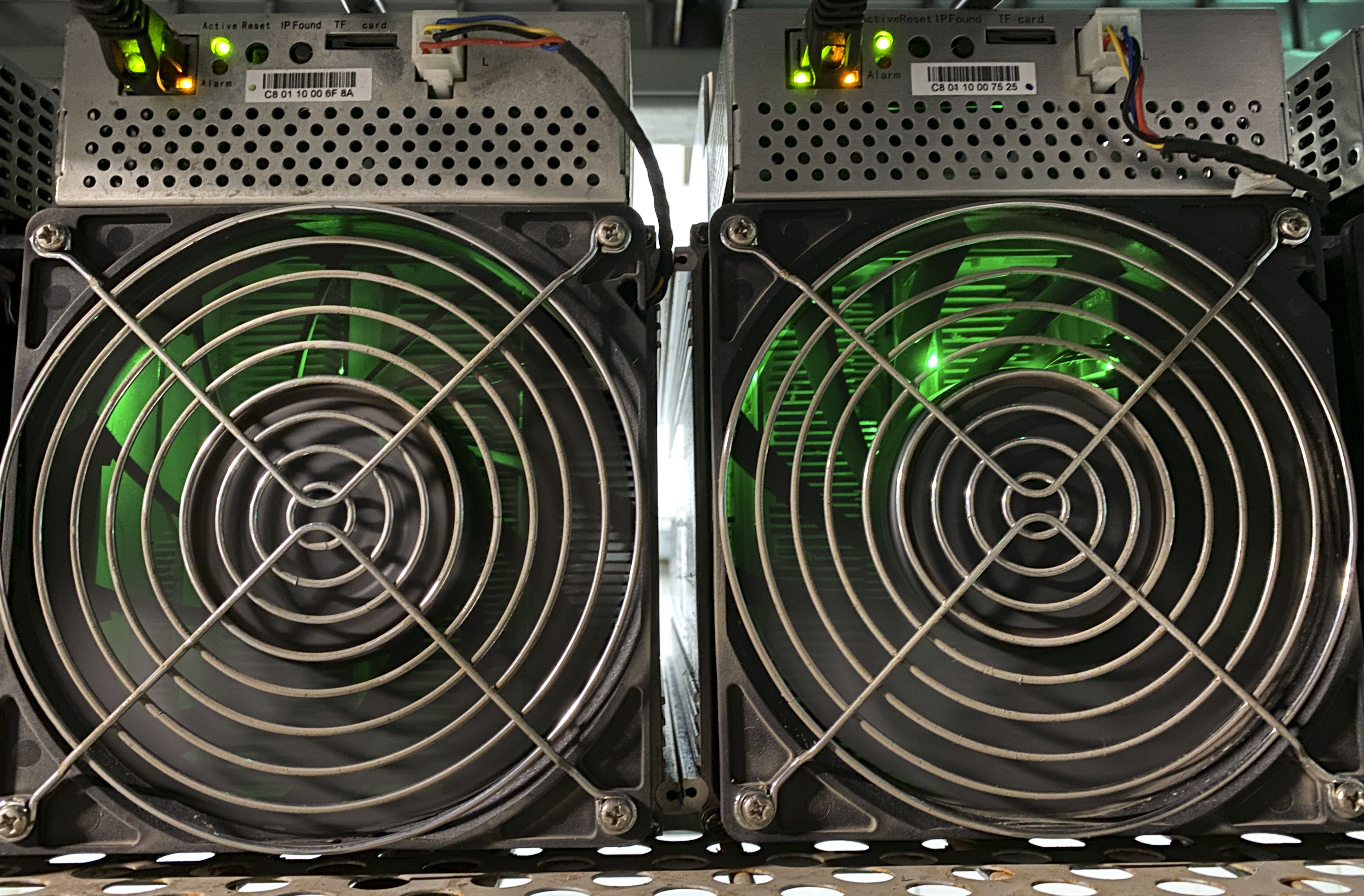 Just months after the U.K.’s Financial Conduct Authority (FCA) said Binance should not be operating in the country,…
byRichie
Read More

Belarus has classified crypto miners in the same electricity-tariff grouping as data centers, according to a directive jointly…
byRichie
Read More

What Is a Bitcoin ETF?