Are El Salvador’s Bitcoin “Volcano Bonds” an End Run Around the IMF? 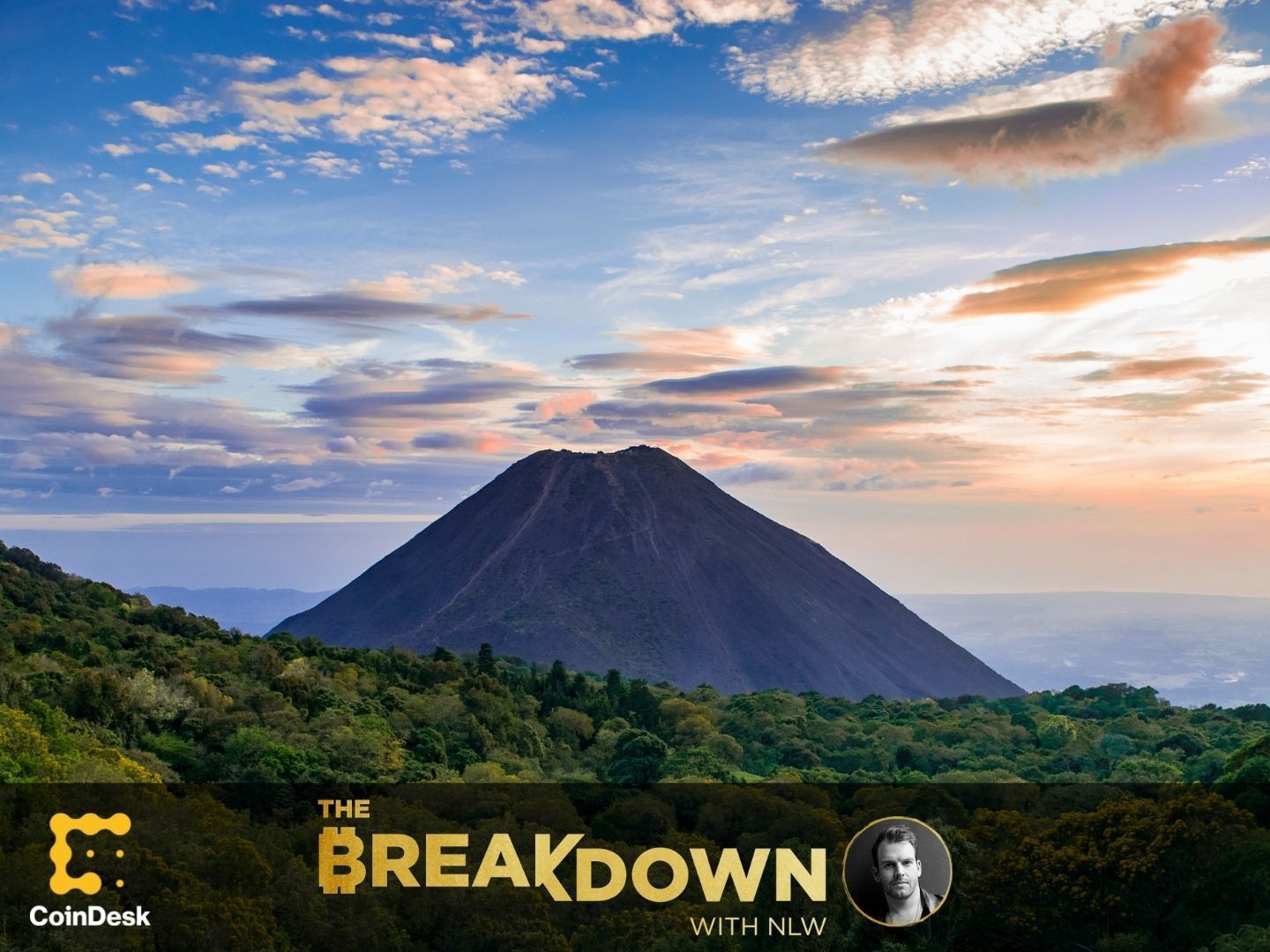 This episode is sponsored by NYDIG.

Today on “The Breakdown,” a check in on El Salvador, where President Nayib Bukele has just announced “Bitcoin City,” a new community that will feature no income or capital gains tax and be designed to attract talent from around the world. The effort is being funded in part by a $1 billion bond that some are calling the “Volcano Bond.” The bond will be tokenized by Blockstream on Liquid and available for trade on Bitfinex. NLW covers the bitcoin world’s reaction to the news (as well as some fintwit skepticism).

“The Breakdown” is written, produced by and features Nathaniel Whittemore aka NLW, with editing by Rob Mitchell, research by Scott Hill and additional production support by Eleanor Pahl. Adam B. Levine is our executive producer and our theme music is “Countdown” by Neon Beach. The music you heard today behind our sponsor is “Dark Crazed Cap” by Isaac Joel. Image credit: Jaime Mejia/iStock/Getty Images Plus, modified by CoinDesk.

Ethereum could rally to $10k, analyst

According to Lark Davis, Ethereum could easily surge to $10,000 NFTs, ETFs and Big money inflows could be…
byRichie