An Advisor’s Guide to Altcoin Investing 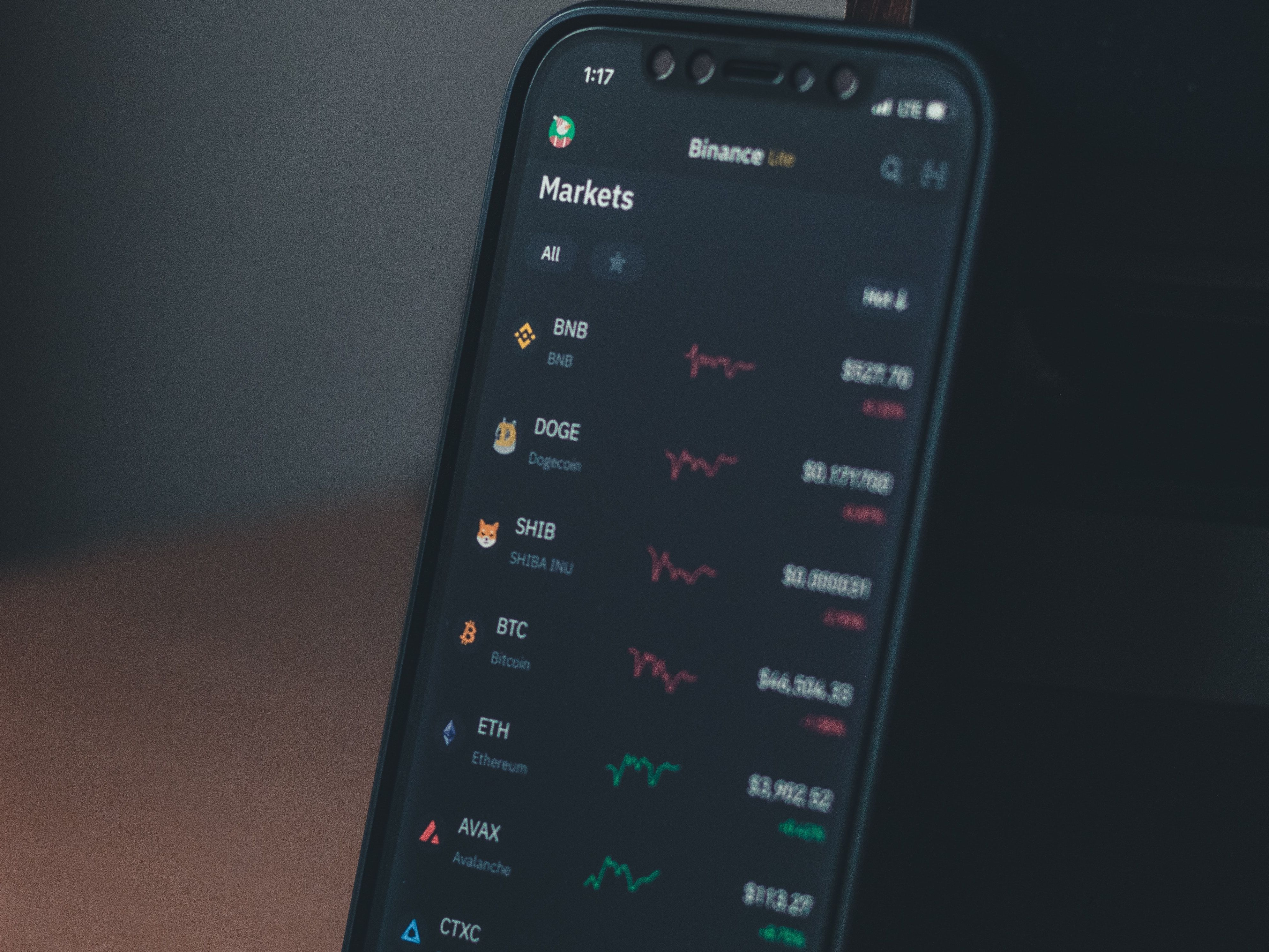 While 2021 was certainly the year of bitcoin, investors with a particular type of risk appetite are diversifying their crypto portfolios with altcoins.

The term “altcoin” is short for “alternative coin” and refers to cryptocurrencies other than bitcoin. Ether is perhaps the most popular altcoin, though crypto insiders quickly bring up other names like the bitcoin copycat litecoin, the stablecoin tether and, of course, dogecoin, the meme coin popularized by Tesla CEO Elon Musk.

This article originally appeared in Crypto for Advisors, CoinDesk’s weekly newsletter defining crypto, digital assets and the future of finance. Sign up here to receive it every Thursday.

In total, there are more than 15,000 cryptocurrencies, according to the crypto market data website CoinMarketCap. Bitcoin makes up about 40% of the market, and ether makes up roughly another 20%. That leaves the remaining market share – some 40% – composed of other altcoins.

One of the first questions that inevitably pops up when discussing altcoins is that of regulation.

In a recent panel at DeFiCon, a blockchain event in Brooklyn, N.Y., American Blockchain Initiative CEO and founder Alex Allaire explained that regulation is a top priority for legislators and governmental agencies alike.

“More awareness comes with more scrutiny,” he said, noting that government officials have begun to prioritize cryptocurrency discussions more now that bitcoin and alts have reached a level of widespread familiarity.

Stablecoins are altcoins that are pegged to a form of fiat currency (commonly the U.S. dollar) and work all over the world. According to Carney, stablecoins could provide a way for the U.S. dollar to retain its global trading power as more countries around the world create digital forms of their national currencies, known as central bank digital currencies (CBDCs).

Yet stablecoin regulation is a hot-button issue that will definitely affect public sentiment. Both Federal Reserve Chairman Jerome Powell and Treasury Secretary Janet Yellen have been critical of stablecoins in the past. Last summer, Powell said the U.S. wouldn’t need stablecoins if the country instead opted for a CBDC.

But Carney argued against Powell’s stance: Other countries are developing their own CBDC at a faster rate than the U.S., which could be an issue for both national security and global trade, he said.

“The United States, given the way we finance our budget every year with a deficit, is very reliant upon the U.S. dollar being the global reserve currency,” Carney said. “The only way for that to happen considering there are other nations, including China, who are moving forward with CBDCs at a faster pace, is to make sure that stablecoins and the private issuers that are issuing them in the United States with U.S.-backed assets are the reserve assets for those currencies.”

The U.S. stands to lose a lot of its global influence, Carney said, if it doesn’t invest in the development of stablecoins backed by U.S. dollars or assets that are denominated in U.S. dollars.

Altcoin investors therefore might argue that now is the perfect time to look into buying stablecoins such as tether (USDT) and Circle’s USDC.

If sentiment is low around a particular altcoin you’re interested in, that may be a good sign, argues Light Node Media co-founder and CEO, Nelson Merchan Jr.

The principle of “buy low, sell high” applies to altcoins just like it does in the traditional stock market. According to Merchan, when buzz hits social media about a new blockchain project or altcoin, you should do your due diligence while the project has its 15 minutes of fame and wait to buy when the sentiment is down.

“When the market is really hot, you see a lot of buzz and a lot of hype that enables you to come up with a list of the most promising ones,” Merchan says.

Use every newsworthy altcoin headline as a sign to stop to think about the future. Imagine a world in six months or a few years that needs or wants a particular project, altcoin or blockchain solution.

For instance, blockchain privacy and data sovereignty is a burgeoning area of need, Merchan says. Investors could consider buying utility tokens of projects they believe have legs and lasting value. Or on the gaming side, you can look at which decentralized finance (DeFi) gaming communities might be taking off in the foreseeable future and then buy altcoins for that system.

“When the market corrects, similar to how it did in the last few weeks, a lot of these gaming, crypto protocols dropped 40% to 50%, so that significantly drops the sentiment, and then people slowly stop talking about or most of them,” Merchan says. “So the whole idea is, where is the narrative for gaming? Has it hit a peak? Is it going to? Will it bounce back or recover? Or are we going to see a pretty significant bear run?”

Use case and community strength

Finally, any good crypto project demonstrates its worth by the engagement of its community. After all, the number of buyers and sellers is what drives liquidity in any market, and the same holds true for altcoins and non-fungible tokens (NFTs).

The way to measure community-wide adoption of an altcoin is to evaluate what industry insiders refer to as “use case,” or the ways you can use, apply, redeem and exchange your crypto.

Meme coins are perhaps the most obvious altcoin example of community buy-in. When most meme coins drop, they are worth little or nothing and, ironically, have little to no use case. But through social media and celebrity influencers, their value may rise and create new uses for them where there were never any before. Dogecoin is a perfect example of that phenomena.

Ryan Fochtman, a strategic partnerships manager at MoneyMade, says he dabbles in altcoins in his off-hours from work. Using a portion of his personal portfolio devoted to what he considers his play money, Fochtman buys into coins with a healthy understanding that they may not bring a return on investment. But when they do, it’s because of community buy-in, he says.

“There’s this new wave of technology using these alternative coins and crypto in general to buy everyday items,” says Fochtman. “Now AMC accepts crypto for tickets now. The more use cases that we can get out of these coins is going to be just a better overall fun space and bring them more mainstream.”

And that’s not even counting the metaverse and virtual real estate projects like Decentraland. Utility tokens for Decentraland are surging in value as corporate brands such as Adidas and Nike express interest in buying digital land.

“I really like the whole Decentraland and meta-universe that everyone’s been talking about,” Fochtman says. A big part of Fochtman’s due diligence is trying to think ahead and consider which coins are going to be the most used by people.

“I think the whole crypto space is just evolving and becoming more and more intelligent,” Fochtman says. “I think that these altcoins are just going to be a part of it all.”

Planet of the Bored Apes

The tech behind NFTs, or non-fungible tokens, hasn’t changed all that much since the development of the ERC-721…
byRichie
Read More

Founded in 2020, ORIGYN is a Swiss nonprofit that uses blockchain technology and artificial intelligence to create NFTs…
byRichie
Read More