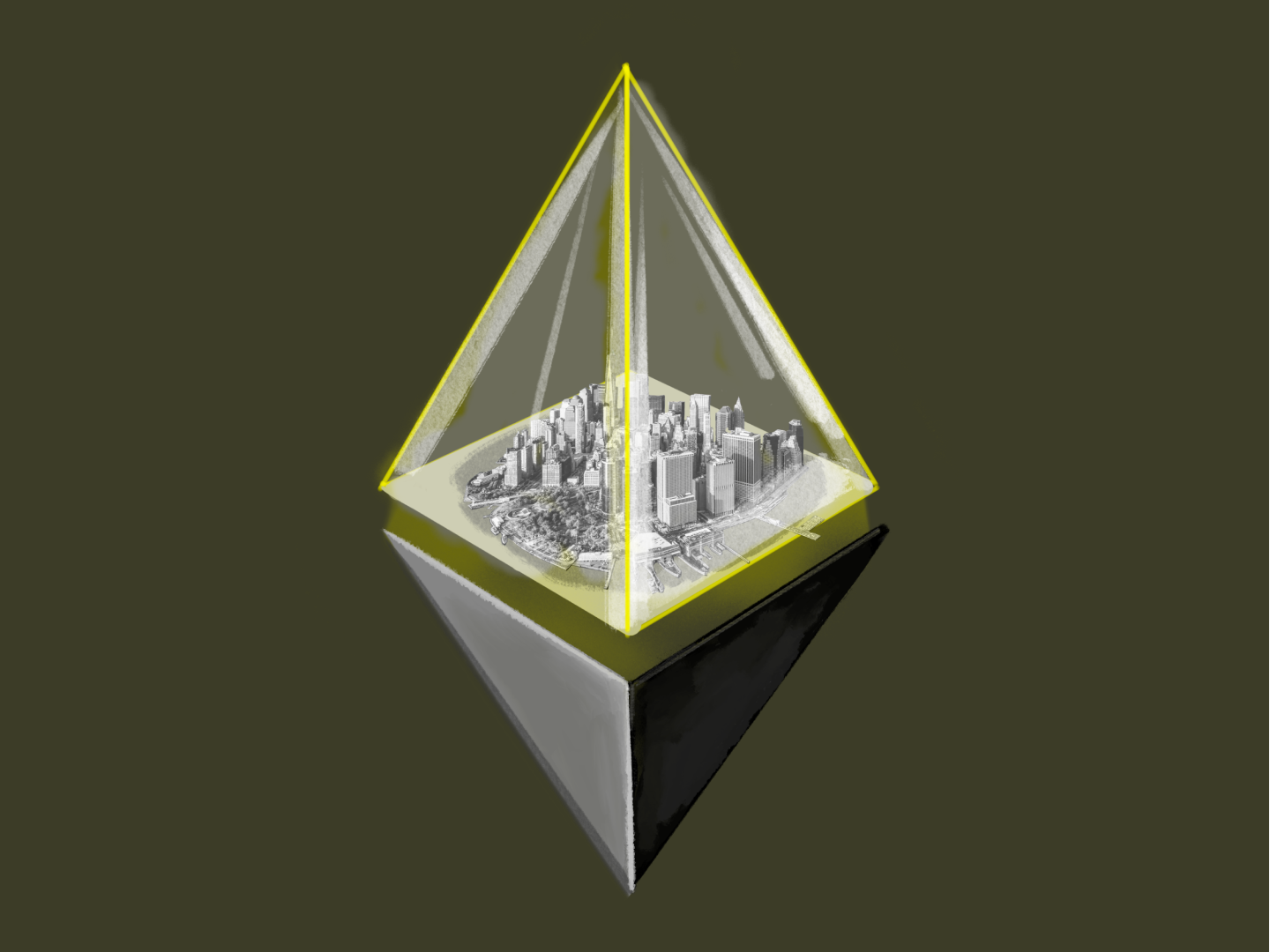 By Season 13, most TV shows have exhausted all but the most absurd plotlines. Like long-running soap operas, it can be hard to remember who’s mad at whom and why. In the meme-induced fog of propaganda between Bitcoin maximalists and Ethereum boosters, it might be hard to keep track of the big themes, but I believe two overarching ones will shape the world of blockchain in the coming year.

First, decentralized autonomous organizations (DAOs) represent the future of how communities, missions and enterprises are converging in a single format. While DAOs have been around for a while, I see 2022 as the year in which they start to take center stage as a preferred format for building new entities. This will also be a critical year in which DAO governance will mature, as people get more comfortable exercising their voting power with stakes and delegating their voting power to those who are experts on particular topics. In the long run, this may well kick off a shareholder revolution in traditional markets as well.

Read more: How Ethereum Will Be Transformed in 2022

Second, the decentralized finance (DeFi) ecosystem will continue to integrate with mainstream finance. I predicted (incorrectly) that by the end of 2021, we’d see at least one major existing centralized finance (CeFi) offer users access to the DeFi ecosystem. I renew that prediction for 2022 (better late than never). Additionally, I think we will see the emergence of some decentralized identity management components that add a layer of know your customer (KYC) to DeFi, as providers work to meet regulatory requirements without adding centralization.

Third, and most importantly, the Ethereum ecosystem end game is now visible. Ethereum’s shift to proof of stake and the broader shift of users from layer 1 to layer 2 is now underway. By the end of 2022, Ethereum itself will primarily be a blockchain that is used for other blockchains (layer 2 networks) to interact with each other. The multi-chain future is an Ethereum future.

Nobody should be surprised by this. The internet runs in pretty much the same way. Not only is Transmission Control Protocol/Internet Protocol (TCP/IP) the standard networking language for the internet, it’s also the standard networking language of nearly all private networks. Early on in the internet era, TCP/IP was used to connect up a very heterogeneous world of networks, including an entire universe of proprietary enterprise protocols such as DECnet, Systems Network Architecture (SNA), XNA, NetWare, VINES and my personal favorite, Token Ring. You can read all about the protocol wars here.

As time went on, networks standardized, and now they are all basically the same – the internet today is mostly TCP/IP networks connecting other TCP/IP networks. Expect a repeating pattern.

And this brings me to the second mega-theme of 2022: This is the end of the beginning. There’s a long and glorious future of mass adoption ahead, probably another 10-15 years if the cloud is any guide. What’s come to an end, in my view, is the uncertainty over the primary platforms on which this growth will take place and the biggest, most enduring players in the ecosystem.

The first big winner is the Ethereum ecosystem itself. While there is still a great deal of uncertainty about which ecosystem is likely to win the layer 2 challenges, no matter who wins in layer 2, the Ethereum ecosystem does too. The absolute dominance of Ethereum in both developer skills and participating capital is hard to argue, and I believe it is too late for other platforms to dethrone the king.

The history of technology ecosystems shows that, once a market enters the mass adoption phase, it’s remarkably hard to dislodge the early leaders

The second big winners are the Ethereum-ecosystem native market leaders, especially in DeFi and DAOs, and non-fungible tokens (NFTs). Every ecosystem needs “killer applications” to drive adoption, and Ethereum has found at least three that will drive adoption and growth for years to come. While we are still in the earliest stages of mass adoption, the enterprises and DAOs that have already established strong positions in these markets are likely to reap the majority of the growth rewards in the coming years.

The history of technology ecosystems shows that once a market enters the mass adoption phase, it’s remarkably hard to dislodge the early leaders. Personal computers, smartphones, networking equipment and cloud computing all show similar patterns: Even a decade or two after they got their start, the early market leaders were still the biggest players, and while successful new entrants still gain traction from time to time, it’s notable mostly because it is so rare. Now think about the biggest DAOs and protocols you know today, and imagine what they will look like after 15 years of 30-50% annual growth. At those growth rates, they could be 50-100 times larger than they are today.

While bash-the-regulator is a fun game to play on social networks, the reality is that all the participants in the ecosystem want clarity on the rules. While it seems chaotic right now, the intense regulatory focus on stablecoins and DeFi signals what are likely to be very positive changes in the year ahead.

There are so many more stories that will accumulate during 2022, and I’m not ignoring them here, but I don’t believe they will shape the year as a whole. No prediction for the future and no good story would be complete without casting someone (or something) in the role of the villain.

While many would like to nominate regulators, I’ve already cast them as the white hats in this story. I think there are two candidates that could play spoiler in 2022. The first is a film classic: zombies. Blockchain Zombies are layer 1 networks that are sitting on piles of cash and haven’t accepted defeat at the hands of Ethereum. They are the Ethereum killers that couldn’t. They’re not ready to go quietly into the night and they will fight irrelevance with big cash outlays to developers. I won’t be surprised at all to find some of them newly re-branding themselves as layer 2 networks under the if-you-can’t-beat-’em-join-’em rule. It’s already happening, but expect these activities to take on a new level of urgency in the coming year.

The most reliable villain in any blockchain story are the insiders who are already here. This is an industry that’s pioneered on big personalities and fueled with often angry memes. We should never underestimate the risk that we are our own biggest enemies. Our industry has a number of specialties for picking fights we can’t win (with regulators, for example), vicious spats on social media (mostly harmless) and, of course, endless technical battles over obscure details that obstruct progress. Let’s hope it doesn’t come to that.

The views reflected in this article are my own and do not necessarily reflect the views of the global EY organization or its member firms.

What to Do About the Looming Disaster for Crypto in 6050I

This episode is sponsored by NYDIG. Download this episode On this edition of “The Breakdown Weekly Recap,” NLW…
byRichie
Read More

“Like any asset, SHIB price is the product of supply and demand…a larger percentage of SHIB buyers were…
byRichie
Read More

Founded in 2017, Decentral Park Capital had a broader blockchain focus for its Fund I, which was deployed…
byRichie